6,500,000 earned for an Ecuadorian demolition worker at a construction site. As a result of the owner of the building and the construction company in charge of the demolition not following the safety measures and construction laws of having a physical barrier and signs indicating when people are working, our client was hit by a woman driving drunk causing her serious injuries. We sued the owner of the building and the general contractor who participated in the demolition as well as the owner and driver of the car and won a $6,500,000 verdict in Queens County Court.

Our client’s co-worker was also injured in the same accident but he hired another law firm and they only won $80,000 for his injuries because they did not recognize that the laws that exist to protect construction workers also protected them in this accident. The other attorney only sued the owner and driver of the vehicle that hit the workers involved in the accident.

If you or someone you know has been injured on a construction site call us at 646-846-9432 for a free consultation. 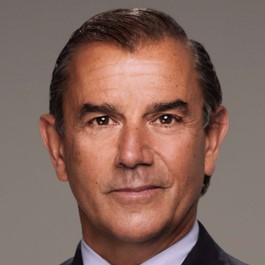